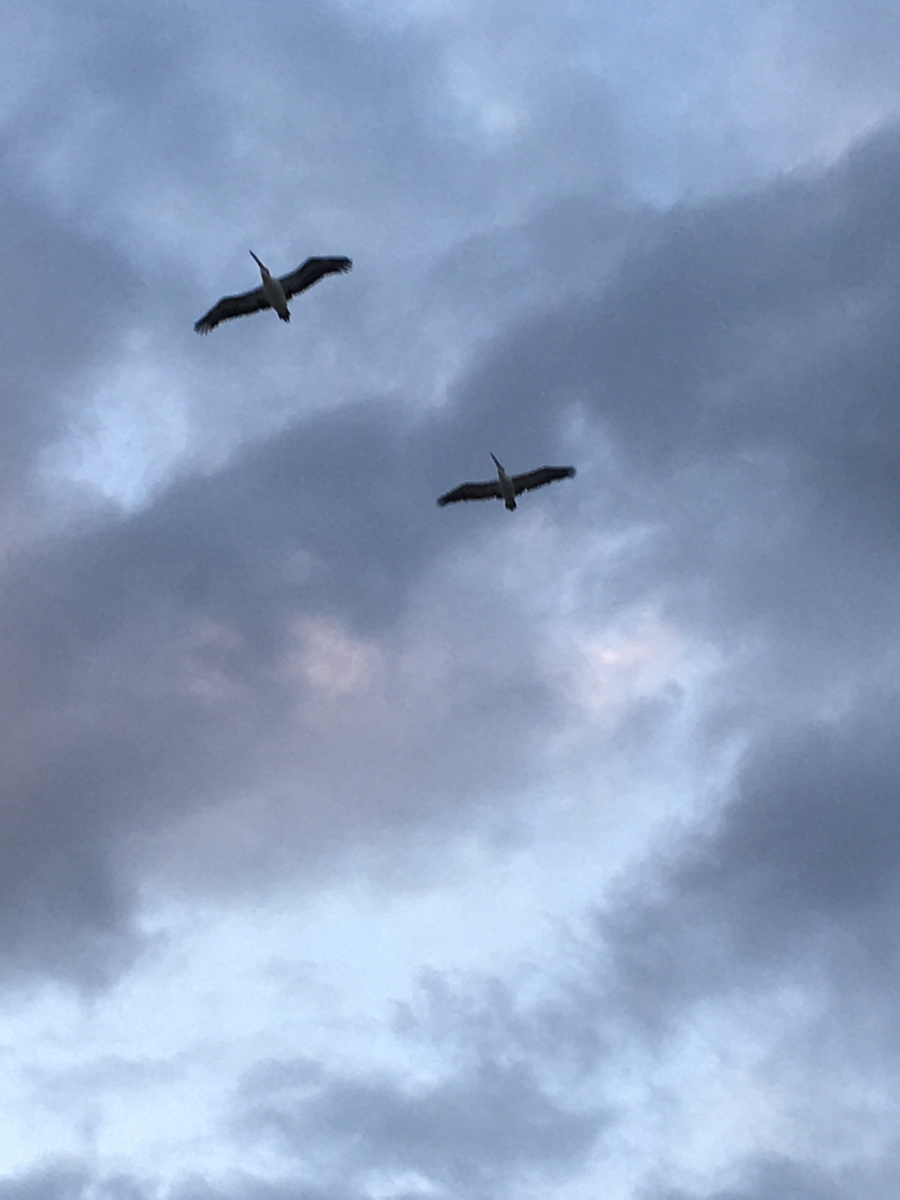 new books on their way

Riverton Press has two books in the making, one about a house and its people, the other about a bomb aimer with the Australian Air Force in WWII. The first is evidently about life and love, family and friends, yet the other book is too, even while it tells of the aerial bombing of Germany and France. For the only hope of an Australian crew dropping bombs from a Lancaster aircraft would be to survive this mission, live tomorrow, dance and drink tonight, get a letter from home…

It’s different to think of the Second World War while this violent sudden Russian invasion of Ukraine continues. Watching old re-runs of Foyle’s War is no longer the simple comfortable consideration of its moral dilemmas. I know wars are always raging, I know I haven’t paid sufficient attention to those in Yemen, Syria, Afghanistan, that the current one is considered shocking by our Western media because it’s Europe and Europe was supposed to be over it. Not true of course, remember Chechnya, Georgia, Kosovo?

I have written a poem about learning ethno-geography through news bulletins from war fronts. How did I learn of the existence of a country called Chad, called Timor Leste, called Rwanda? Of people called Saharawi, called Mapuche?

Wars haunt us, and that’s one reason Lyn McGettigan is keen to publish her father’s memoirs from WWII. Wars haunt us, just read WG Sebald. As I prepare to publish Lyn’s book I think of the history of aerial bombing, of Guernika, the Blitz, the napalm in Vietnam, today’s missiles hitting Ukraine.

Lyn McGettigan wants us to know how it was for her father to fight the war he was sent to. We follow Jack Bewes as he moves from young man keen to learn and travel to the man five years later who realises – in his understated prose – that he “was not quite right” when he got home. His dancing and singing, his caring for others, his notes on 35 flying missions, his humour, carry us through the miracle of his survival.

The other book coming soon… I’ll tell you about in a separate post. It’s a translation!