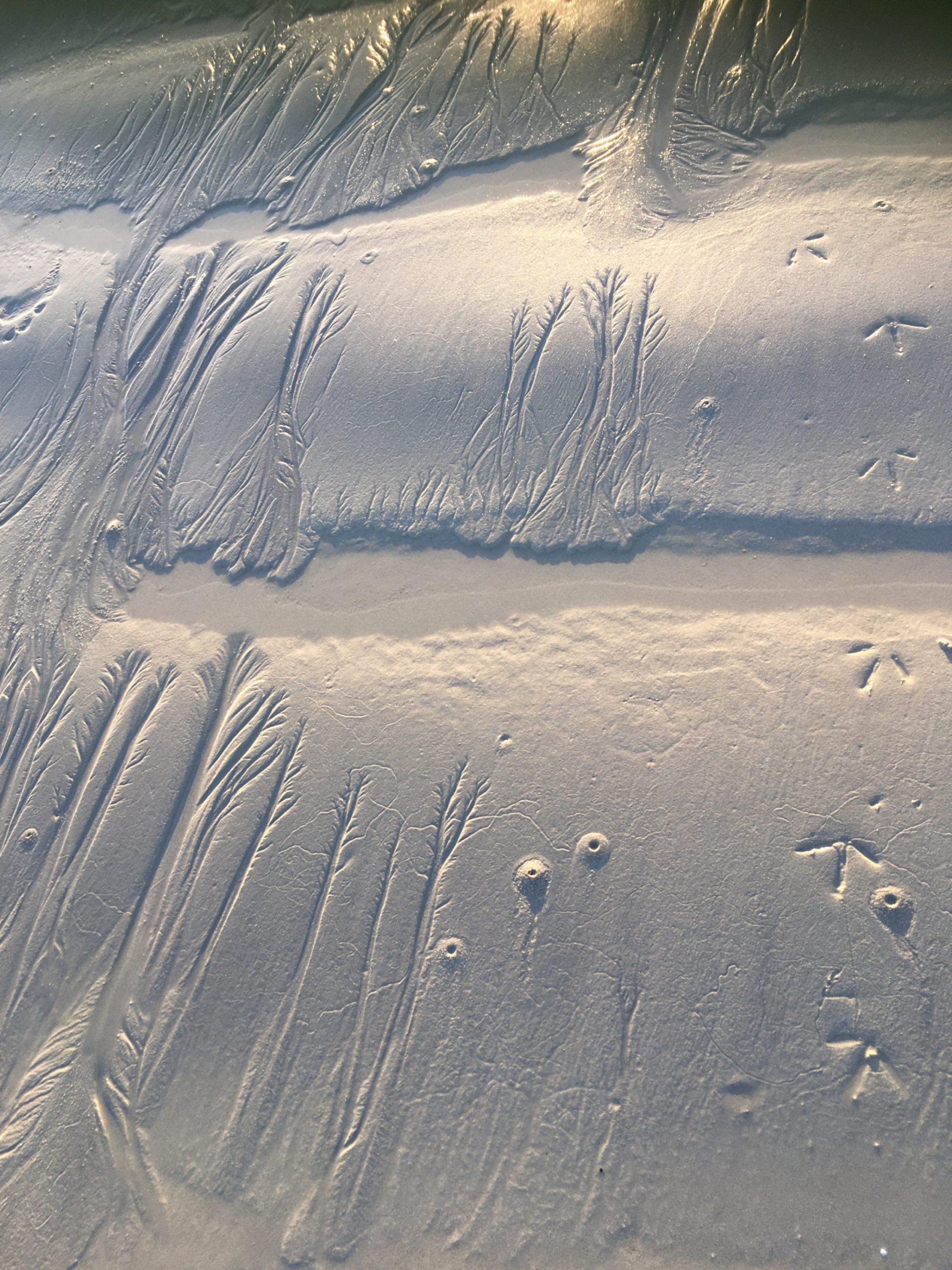 I think there was perhaps a glass of wine or two in our hands when our book Journeys was born – as one of those ideas that you might or might not do something about.

It was December 2017 when we sent out our first convocatoria, our call for writings about experiences of Australian women in Mexico. We started to write our own, and stories, poems and photos slowly began to make a book.

We formed an editorial team with members in Mexico, Canberra and Sydney. We produced an interesting and heart-felt book with contributions from very different people, who wrote about experiences in Mexico funny, sinister, exasperating, exotic, loving. We wrote about friends who had been with us in Mexico and have since died. We spent hours in online conversations discussing things large and small of an editorial process.

Even without Covid, it would have been an online process because of our geographical distance, but Covid gave us time and taught us patience. The idea we had in 2017 became a book in 2021 with contributions from 12 Australian women and one male to female transgender person.

The book was designed and printed in Mexico. Then began the logistics of launches, and Covid made things more complicated. Journeys, Australian Women in Mexico, has already had three launches – one online, directed by the Australian Embassy in Mexico City, one in a garden in Tepoztlan, Morelos, which morphed into a birthday party for editor Jenny Cooper, and one combined live-online launch in Canberra, organised by editor Ruth Adler with the Centre for Latin American Studies of the Australian National University (ANCLAS).

We are pleased to announce the fourth launch, to take place in Melbourne on 17 November 2022. The big thing for us is that all three editors plan to be there, live and in person, at Readings Bookshop, 701 Glenferrie Rd, Hawthorn. We haven’t been physically together since that day when we casually thought “it would be a good idea”.

This will be a double book launch, as Deborah Shnookal’s book Operation Pedro Pan and the Exodus of Cuba’s Children will be launched too. Deborah examines the airlift of 14,000 Cuban children to the United States in the early years of the Cuban Revolution.